Identifying the Irish in Ballarat

Ballarat in the first couple of decades of gold was such a melting pot of nationalities. There were English, Irish, Scots, Cornish and welsh as well as people from all over Europe. In the district around Ballarat there were pockets of people who had all come from the same region of the Old World to seek their fortunes in the new. The descendants of the Italians and Swiss are still living in places like Daylesford and Hepburn Springs today.

And then there were the Chinese, so alien to all the Europeans that they were despised, abused, excluded from the camaraderie of the goldfields and blamed for everything from muddying the drinking water to causing the disappearance of poultry from the coops in people's backyards.

Among this collection of humanity the Irish were between 15 and 25% of the overall population. Not all were Catholics and not all Catholics were Irish although the clergy was so and had little time for those who didn't conform to the customs and practices their brand of Christianity demanded.

In the early days there were too few priests to have much of an impact on how Irishmen related to their fellow goldfields citizens. As Irish women represented 75% of all single female immigrants, marriages across religious lines were common, the clergy of all faiths being resigned to baptising the offspring of such unions and counting them in their flock.

The promulgation of the Syllabus of Errors by Pope Pius IX in 1864 changed all that. Henceforth it would be much more difficult for Catholics to get into heaven, and on the goldfields of Victoria the Irish Clergy were committed to making sure the new rules were adhered to with absolute obedience.

Mixed marriages were an abomination, children could only be educated by Catholic teachers in Catholic schools, and all communication with those outside the Church were to be limited to necessity only. The Irish Church in Australia was building a wall around itself which would stay in place, and encourage derision from those outside it, until a wise old pope decreed that it be pulled down in the 1960s.

Jill's books dealing with the Catholic Church in Australia
Posted by Jill Blee at 12:12 PM 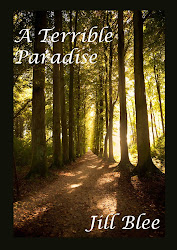 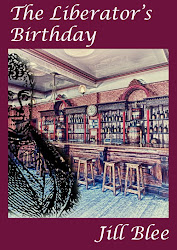 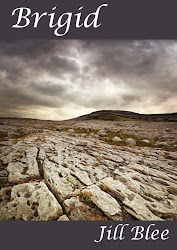